Today is Super Tuesday, Mardi Gras, and the ticker tape parade for the Giants in NYC. It is a dream world for the news agencies. The whole country is active and is hitting the streets!

The Giants parade will have fanatic fans out in force. Their team came from behind and did it… They won! Those few seconds at the end of the game changed the outcome of the season. The crowd at the stadium paid premium price to be there and be part of the action. They got to sound their approval of plays, calls and penalties. They were neatly squeezed together in a small space to cheer and encourage their team. Most did not need it, but there was a playbook: a list of the players with their numbers, a great souvenir. The Patriots had their first loss even though they were ahead most of the game. That doesn’t count in the end. The team wins, or loses. Therefore the news is about the New York Giants, with what was the ultimate celebration: a ticker tape parade down the streets of one of the world’s most famous cities. Congratulations!

Mardi Gras has about as much action as a football game! Folks line the streets in New Orleans. Buildings with verandas will be packed to overflow tonight as the floats come down Bourbon street. Arms will be outstretched to catch the necklaces, beads and trinkets that are thrown. Appreciation of the work put into the floats and the revelry of the crowd will take the celebration late into the night. Again, folks are making noise and partying in the streets.

Super Tuesday is so called for the primaries that are taking place across the United States today. This is the patriotic celebration of our right to say who will be there to run our country. But first, one has to take to the street and get out and vote. There is no price for a ticket entrance. The playbook is all over the television, and has been for months. No beads will be thrown, but your vote will be cast. Be part of history: vote.

Do you have any questions about voting? Moving from State to State can make you feel you just can’t do it…. That is why the legal office on you installation is the BEST resource. Use it!byDeborahonTuesday, February 05, 2008 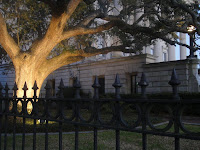 PCS: Charleston, SC Get Out Of the Gate! 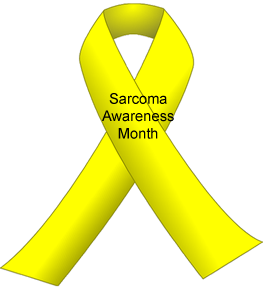