I grew up in a family of boys–my only sister started with 4 brothers and added 3 more after a family blending! We now have five grandsons and they are active guys just like my siblings during my much younger years and will challenge their parents and guardian angels much like we did!

We lived in the country with lots of work to do but always found the time to do some fun things. We built a tree fort in a 300 year old oak with huge branches and a first step that could maim you if you missed the ladder. We had “bb gun fights” with no shooting above the waist–must have thought everyone was a pretty darn good shot! We tore an old Triumph car apart and left a chassis to drive through the fields and woods with total abandon. We found a tree that had fallen into a Y of another tree and created a perfect teeter totter that when raised was at least 30 feet off the ground. One brother still clearly remembers when we held one end down until he climbed out and then let go! His bounce on the way up left him hanging 30 feet above the ground via his hands only and not very happy. Too many “events” to list them all but my boys combined those genetic traits with being a milbrat as well!

We always laughed at the crazy events but held our breath when we first heard about them or in some cases saw them in action. I remember when our guys discovered the network of tunnels under the base ops building at NAS Keflavik. They “adventured” into the labyrinth with friends and told us after the fact; thank goodness. They did laugh because when looking for an exit they used a “pothole” cover that came up right in the center of the security force’s offices. Hahaha, they decided there was a better exit than that one. They also did sledding on “Dead Man’s Hill” with a rather steep grade; played soccer in Florida and found a rather large rattlesnake that they thought should be “scared” away! I think I know who got scared in that encounter. They played out on the dunes near Albuquerque and decided the best way to get a stuck vehicle off the edge of a large ravine was to drive it down; I understand it was quite a ride but not one they would have wanted me to witness.

The grandsons are starting to reflect similar traits as well. During one nice day last week two of the grandsons were playing by an Uncle’s pool (which was still too cold to swim in–I will tell you later how I know that). They were playing follow the leader and going around a set of chairs that had been set close to the edge of the pool. Grandpa was encouraging the play and laughing and said “watch I will have to jump in with my wallet and cell phone to get them out”. About 30 seconds later one fell in with a big splash and their mom yelled in a bit of a panic, “Dad” and off I went into the pool. Yep, the wallet and cell phone were still in the pocket. “C” was a bit traumatized but after cleaning up had a great day!

As you see boys at play around military installations during this summer season take the time to enjoy them and even participate! Their games can keep you young acting and bring lots of smiles to your lives! With so many dads deployed the young guys need attention and to have fun interacting with other males at times too. Participate in chapel or youth programs as a teacher, youth coach, referee! Your life will be better for it and our next generation too!byColonel KonTuesday, May 13, 2008 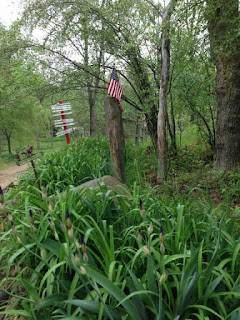 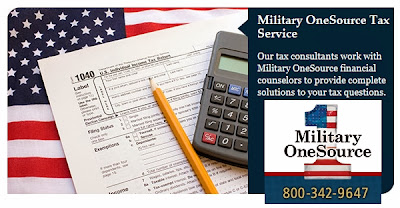 Preparing for the Tax Season for the Military Family