I have to start off this blog with a funny story (well some may not see it that way but hey we all have a different funny bone). While living in the Puget Sound area we had the privilege of hosting an international visit from a Scandinavian country’s military leadership at McChord Air Force Base.

The visitors included the spouse of their equivalent to our Chairman of the Joint Chiefs and my military spouse (who had a full time job and had to take time off) acted as her hostess. They watched the Air Force falcon birds perform on the flightline, visited the child care centers and other interest areas during the day. During one of their conversations the General’s spouse stated that she received a stipend for being a military spouse when required to attend events. She was being paid to travel and at home during “official events” she also received a salary! Later during dinner at the Space Needle my lovely bride turned to me and said how much did I think she should be paid for her “duties as a military spouse”? Being a quick thinking pilot I said something to the effect “that the Treasury couldn’t afford what you should be paid dear”!

And we couldn’t! We do celebrate the military spouses’ role tomorrow since Friday is Military Spouse Appreciation Day and is a great time to recognize our military spouses! How much is a military spouse worth? Their role and support are PRICELESS! Our country could truly not afford what our military spouses do for so little compensation (none) and recognition (some). Their true value is what they do for us and their spouses and families that allow our freedoms to continue! Their value again is truly PRICELESS!

So if you are a military spouse let me say a big THANK YOU! Tell another spouse thank you as well! If you aren’t a spouse say thank you to one on their special day of recognition! It is the least we can do! And don’t forget we now have a lot of male spouses too! 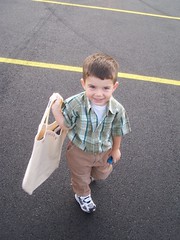 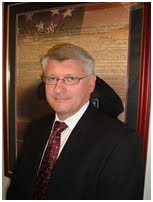