We named her after the President of Iceland in the early 90s and had to spell it wherever we went! Vigdis joined the family in Annandale, VA after our return from Iceland in 1992 when I was assigned to the Pentagon. She never left our side for 16 years. She played with us, our neighbors’ dogs, our friends and eventually our grandsons too! Always friendly but also a defender in time of need. Her picture doesn’t reflect the German Shepherd in her but her heart did! An intruder found out the hard way one evening! She hated air travel but loved the freedom of a large yard at McChord AFB and one evening at Charleston AFB she decided to go on her “own” walk on the trail around the base! Friends saw her on the trail and called us and we think she did the loop like we did as a family! She came home tail wagging and seemingly telling us she didn’t need us all the time!

Described in her older age as “Gentle Vigdis” she could take a treat from a one year old without touching their fingers with her teeth! Pretty impressive feat with the eager fingers holding the treat and an eager dog waiting to enjoy it!

We had been watching her go downhill slowly with her age approaching 16 (funny how we all grew older too). She had a possible stroke with a resulting slight limp and one ear that would no longer stand straight up. She was very deaf and her eyesight was not very good either but she still loved the game of chase the squirrel and a romp with the family through the woods. In fact, she was outside running like a puppy when she came in for a drink and had the start of the seizure.

The seizure lasted too long and made our hearts ache and we held her and called the vet. We took her in to his clinic and they gave her some meds to calm her down and help her rest and suggested an overnight visit to watch her. So we headed home with an empty feeling and impending sadness. We were right as the next morning the wonderful vet called and said it appeared she was unresponsive to the meds so would we like to hold her and be there. We did and it was hard; so hard that I had to wait 4 days to write this. She slowly went limp in my arms and we brought her home and buried her in Eden, our garden in the woods with a tree swing in the big oak for the grandkids she loved nearby! We will miss our friend and companion!

PS: We do see her bounding someplace with Angel our first dog who was an Aghan who loved to run! What a great treat to have such wonderful pets!
byColonel KonMonday, June 09, 2008 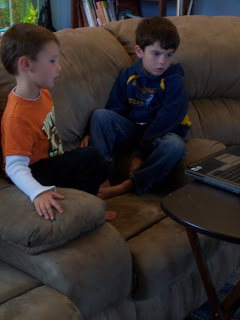 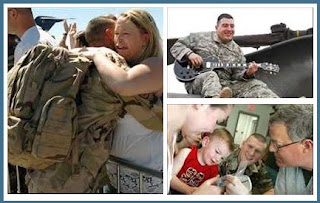 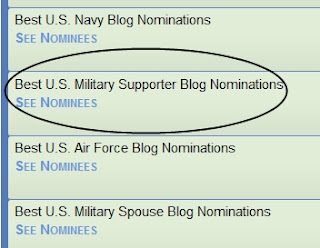