This has taken a long time but finally the federal government has given military spouses priority for a federal civilian work force job! President Bush signed an executive order this week that is going to help military spouses stay employed during their many relocations!

Patricia Bradshaw, deputy undersecretary of defense for civilian personnel policy said that the order authorizes noncompetitive hiring of spouses and should make the hiring process easier and faster for those in this category. The rules will be out in January according to reports and military spouses should be standing at the front of the line to sign up for these jobs!

I remember one overseas location where my spouse who was a qualified, certified, licensed teacher but not part of the federal work force and she was not hired full time. Instead the federal government moved another teacher who had been in their system for a while to the location with all of the associated costs for a PCS. It was a horrendous decision and one that cost the taxpayers money and added to the frustration of a military family who faced a harsh environment for almost 3 years.

Spouses: we will try to keep you updated and you should go to the local civilian hire office on your installation and let them know you are interested. You must be qualified but when they have a position that is open that you can fill–it should be yours. The beauty is that when you are qualified and there is an opening you get priority! Then when you PCS, the next installation civilian personnel office has a federal employee with priority and your job search may have been made a lot easier! In fact, when the military member gets orders you can begin a transfer process for your job if the next installation has a similar job available.

Let me know what happens and if you see any issues so we can keep the information flow moving so that you and other spouses get the job you so well deserve!

We should push a similar program for military brats trying to get summer hire jobs while in college or preparing for college. But that … is another story for a different blog!byColonel KonThursday, October 16, 2008 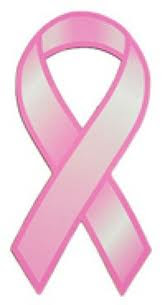 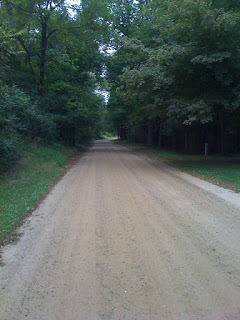 10 Years Down the Road