Eight years ago today America witnessed the raping of their own security on home-turf. I can recall with great clarity the happenings of the day. I had a migraine headache and had laid down for just a bit. That headache to soon be all but forgotten.

My co-worker called to see if I had heard ‘the news’, that a plane had hit a major-building in New York City. I turned on TV and just sat there in stunned silence all day. I remember watching as the newscaster being astonished that a plane had hit a second building. A plane had hit the Pentagon. Reports of another downed plane in Pennsylvania but not sure if it is related. Regular programming was cancelled as America tuned in. What was happening?!

A lot has happened in eight-years:

Some things small. Some things major. But all part of my last eight years and who I am today.

Anxiety creeps up on me when a plane flies a little lower than usual. (Our house is about 25 minutes from an airport so once in awhile we are in a flight-path.) I wonder if and when my husband will be called to Active-duty again to stand-tall during another deployment. I wonder about the future of the country for my own children and what they will see and do in the next ten, twenty years, thirty years. My fears aren’t major, nothing that affects me day-to-day. But they are a quick reminder of what life was like before 9/11/01.

I have a lot to be thankful for! Family, Friends, Freedom, Fortitude.

I hope you take time to reflect on these last few years and remember where you were at and where you are today. We are a great-nation. Let’s not forget where we came from and what we have been through and where we are headed… together.

Email ThisBlogThis!Share to TwitterShare to FacebookShare to PinterestMilitary Life:Leanne,reflection 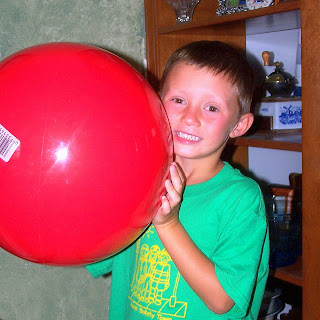 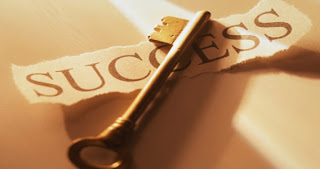