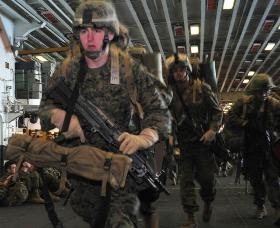 The DoD New Media Directorate arranged for a DoDLive Roundtable with Captain Clark Carpenter, US Marine Corps, the Public Affairs Officer for the 22nd Marine Expeditionary Unit which is currently preparing to embark for Haiti.

Capt Clark said that unit morale is extremely high as they prepare to assist the Haitian people with humanitarian assistance following the devastating earthquake. The unit just returned from a seven month deployment in early December and has responded to the crisis with a “Compassionate Warrior” attitude and are eager to help. In addition, many of the personnel have previously participated in humanitarian relief and are prepared for the situations they will face when arriving in country. Capt Carpenter said, “we never leave without our Chaplains”. When asked about Marine families response to the deployment he felt that they supported the deployment despite the recent return of their loved ones due to the urgency and situation in Haiti. 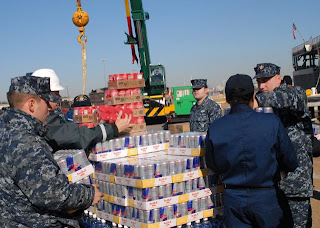 The 22nd MEU will begin loading today and the three amphibious ships, led by the USS Bataan (LHD) will have CH-53 heavy lift helicopters, UH-1N utility helicopters, 7 ton trucks, tactical water purification equipment, landing craft, forklifts, plus other equipment needed for humanitarian relief. The number of Marines departing will be slightly less than the 2,200 that would normally deploy for combat and no tanks or artillery will deploy with the unit due to the mission. The amphibious ships have a robust and flexible medical team capability to operate on shore or at sea. The MEU may operate from the sea to reduce the footprint in Haiti which would require additional resources for the Marines to beddown. Anticipated arrival date in Haiti is 3-4 days from departure (Monday or Tuesday next week).

Capt Carpenter said that the unit is well trained for contingency operations including humanitarian relief and has used previous exercises and pre deployment training to be ready. They have planned for an initial 30 day minimum deployment but will be able to respond to command decisions on length of stay based on the needs of Haitian people. They will have approximately 40 Marine interpreters available to assist with the population.

Thank you 22nd MEU! Your families, fellow military members and citizens are very proud of you! 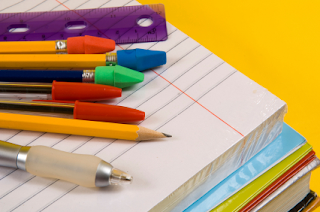 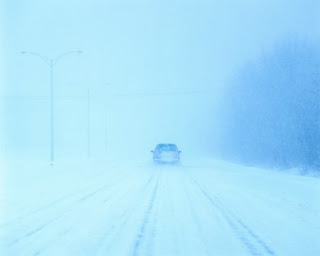