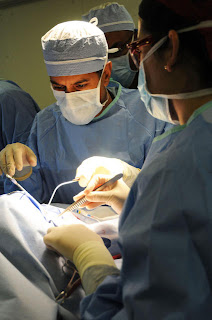 Cmdr Merrick said in an opening statement that it is an honor to provide medical services to the Haitians. The military medical community is responding and more assets continue to arrive. The Bataan arrived in the Port-au-Prince harbor yesterday and began ship to shore operations. Its medical team is providing care for assigned military and expecting augmentation today for its four operating rooms, 14 ICU and 38 ward beds. The 87 augmentees will provide 24 hour coverage for the medical facilities on board.

The USNS Comfort will arrive tomorrow morning with 1,000 beds and 600 medical personnel bringing the total medical for the US military in the area to 1,500. 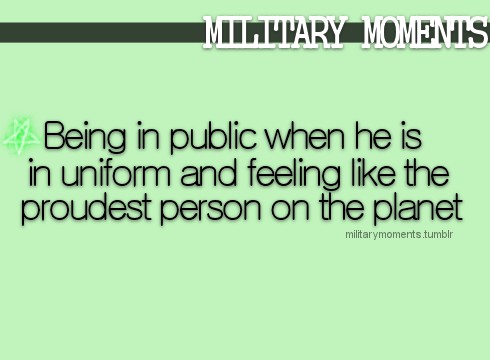 Pride in the Uniform 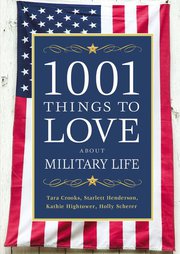