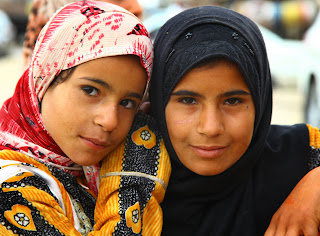 We are withdrawing forces from Iraq and will be down to 50,000 military personnel in September in accordance with the plan for complete withdrawal by 2011. What are we leaving behind? What type of society and are the people better off? During a recent DoD Roundtable Major General Stephen Lanza, who is the United States spokesperson for Iraq mentioned two areas that I think are critical and reflect the progress of a society following war. First, how are women treated in the society and second, are the police and army apolitical, that is, do they respect the population and its political institutions?

The March elections in Iraq were certified on June 1st and the amazing part of it for me is the fact that 82 women fill seats in the Council of Representatives! That is 82 of 325 elected officials in their equivalent of Congress. That is an amazing statistic but the impact will be huge. The general said it was “the largest amount of women representatives in the Arab word…”. He called it “refreshing” to see women campaigning, asserting themselves and being more proactive in their culture. With members of the Council of Ministers their influence will be expanded creating more open dialogue on women’s issues.

He was excited about the way they have become involved in business opportunities as well! With women le

ading businesses, their political involvement and new opportunities in the armed forces for them (they now have 398 female soldiers with a basic training class graduating another 125 this month) their involvement in society will make Iraq a better place to live! The women’s pursuit of aspirations will become an anchor for a society that had been ravaged by a dictatorial power, wars, boycotts and massive government fraud that robbed its own people of food gifts from the United Nations.

The Army and police forces were tools of the government fraud and abuse from Saddam’s regime and were rebuilt from scratch following the US and allied invasion. With 660,000 police and Army personnel the general said they needed to work on several areas including their Air Force and Navy resources. But he made the point that the Iraqi security forces have become very professional and have stayed out of the political arena and support their constitution! With 40,000 federal police trained by NATO they have developed into a loyal force with high standards that have broken down tribal barriers and other challenges. According to the general a recent poll (imagine being able to take a poll in Iraq prior to 2001) showed that 80% of the population supported the Army and 70% supported the police. In a nation with numerous tribal loyalties, religious differences and a history of corruption that is quite an accomplishment!

When we look back on history I think the accomplishments in Iraq during the transition from being a dictatorship to a democracy will be looked at favorably by its people! Isn’t that what matters most?

If you would like to listen to this Roundtable or read a transcript please go to DoDLive! MilitaryAvenue.com has numerous articles and information on our efforts in Iraq at our Reading Room and in Our Letters to You blog for military families!

Photo Credit: Local Iraqi girls pose for a photo, in Al Qurnah, Iraq, Mar. 20, 2010. U.S. Soldiers, from 17th Fires Brigade were in the area speaking to local Nationals about the economy, recent elections, and security in their neighborhood. (U.S. Army photo by Staff Sgt. Adelita Mead/Released) 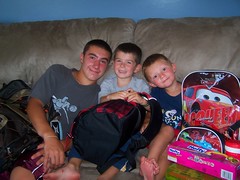 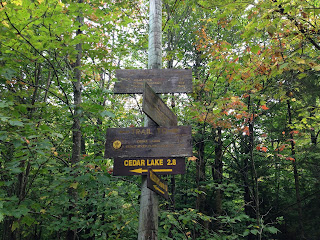