The military lifestyle is a tough road! No one can deny that but many civilians do not understand why it is tough either! Long deployments, extensive TDY/TADs, frequent relocations (PCS), and caring for our families despite these conditions are frequently misunderstood. Also largely misunderstood is the impact on the lives of Reserve Forces including the National Guard and Service Reservists. Yep, some civilians may even ignore these situations but I think the major issue is education. How do we tell our fellow citizens that we are stretched as a community and in some cases would like them to “cover our 6 o’clock” for us?  Checking 6 is when another aircraft watches behind you to protect you from a bad guy coming in from your blind spot at the tail (6 o’clock) of your aircraft.

Recently, a Guard spouse identified to us that she had applied at the pharmacy of Target and Giant Eagle to participate in their pharmacy rewards programs. She was denied the opportunity because she was using Tricare military health benefits. Many of our retirees, reservists and their families do not live near an installation with a pharmacy and the mail in process for Express Scripts can take too long for timely medications. This lady was flabbergasted to say the least when she was told she could not participate – The Reason?  from these corporations’ representatives? – she was in a “government assistance” program! Yep, she got pretty mad and walked away looking for another pharmacy.  A serving member of our armed forces have earned their medical benefits for them and their families!

I had a similar experience last fall when our Wal Mart offered “free flu shots”. Sounded great, it was convenient and avoided a visit to the family doctor for two of us who had been to see way too many doctors lately due to cancer. After we stood in line to get our shots, we found out that their list of approved insurance companies did not include Tricare. The technician was a bit put off when we asked why and the on duty manager did not care. We asked them why Tricare was not included and did not receive a response. We decided to find a new pharmacy and take our business elsewhere.

Last week a major national media outlet posted an editorial that Tricare is “Too Sweet a Deal”. When I saw the article in USA Today it was packed with information about the rising costs of military health care and placed the burden of the rising costs on military retirees. No where did I see the cost of war since 2001 in those figures. In fact, the Department of Defense and the outgoing Secretary of Defense frequently blame the rising costs of health care on the backs of retirees too. The figures they frequently use and that USA Today used start in 2001! I remember some events in 2001 including working almost non stop for 6 months and flying my last mission (after 30 years of service) into Afghanistan. Since then the military community has seen our wounded return, our killed in action return and our families stretched tight as a rubber band. 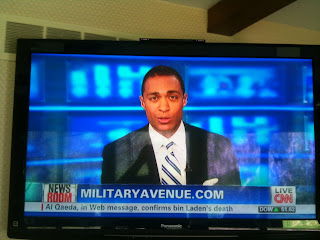 MilitaryAvenue and CNN on Military Spouse Appreciation DaySo how do we help tell others? I actually tweeted the businesses involved in this blog asking for an explanation of their policies. Maybe it is training at the local level? Or maybe the corporations need to change the policies if they are losing military customers due to the rules they have in place! Social media is big and I do expect a response. Another way: Join a military association! The Military Officer Association of America (MOAA) had our “6” with USA Today and challenged their line of thinking with their own editorial in the paper. Maybe you should respond as the Guard spouse and we did to the lack of military awareness — find another business that is military friendly. What would you have done? How would you have responded?

We are always looking for ways to help our military community! We find Military Rewards for you nationally and locally! Let us know if you see a new or different way that we can share! 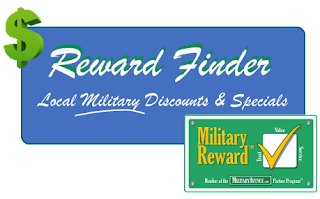 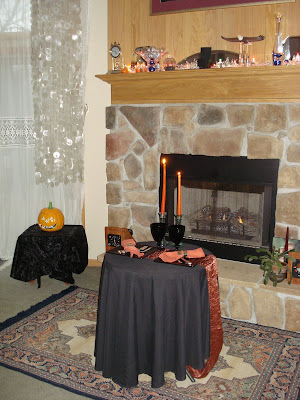 Carrot Dip With a Kick 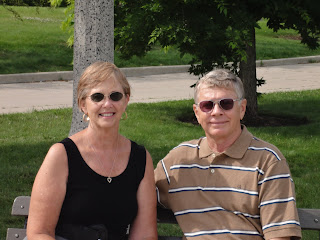