How Fast is Santa’s Sleigh?

Don’t be surprised! Be ready; know when Santa is coming!This was so much fun! Let’s start from the beginning with a quick explanation from US Navy Lieutenant Commander (LCDR) Bill Lewis. Bill is part of the North American Air Defense Command (NORAD) responsible for Tracking Santa on Christmas Eve.  Bill said that 1,200 volunteers work the mission for 23 hours to ensure children worldwide know where Santa is going next. Some have done this as a family for 10-15 years and it is now part of their Christmas traditions like volunteering, opening presents or attending church.  Extended distances, limitations on leave, etc. give many military community members a reason to work the Santa Tracking as part of their new Christmas “normal”.

Tracking Santa Center at NORAD (See Credit Below)The history behind this event is fascinating as well. A simple misprinted phone number back in 1955 and the tradition has continued through the years. Sometimes it can be so easy to say “I’m sorry someone else messed up”.  Instead “Colonel Santa” stepped up to the plate and did what is so often done by our service-members. He went beyond the call of duty. You can read more at http://www.norad.mil/about/Santa.html

The military community expects the holidays to include extended distances, limited leave and Christmas away from home.  So we grabbed the military brats and grand brats of MilitaryAvenue and asked them to query NORAD about Santa’s Tracking and here is what they came up with during their interviews.  Bill kindly answered each question.

What Country Does Santa Visit First?

Official NORAD response:  Santa’s first stop is along the Eastern Islands of Russia as he heads south along the international date line from his home at the North Pole.

Is Santa’s Sleigh Bigger than a C-17 on Radar?

Official NORAD response:  Rudolph has a unique sensor in his nose that allows the radar to provide updates of Santa’s location.

Official NORAD response:  No missiles, just antlers, but he is certified by the FAA (Federal Aviation Administration) each year for safety and clearance into airspace around each child’s home.

Does Santa’s Sleigh Come Equipped with Missiles – Part 2 (Does everything that flies come with missiles?)

Does Santa Come and Inspect NORAD to make sure they are ready for his journey?

Out Takes:  (Because a room full of 2 through 9 year olders are bound to bring laughter)

Here are some great social media connections for tracking Santa.  A big thank you to all the wonderful patriots who take the time to volunteer and make this connection for children worldwide. Start at http://www.noradsanta.org to find the Santa countdown and more.

Merry Christmas from the MilitaryAvenue team!

Photo and Video Credits:  MilitaryAvenue A big thank you to our videographers and editors for their efforts to make this a fun time for all!


More than 1,200 volunteers answer phone calls and emails in seven different languages from children around the globe asking about Santa on this day. The North American Aerospace Defense Command is a bi-national command of U.S. and Canada responsible for aerospace warning and control and maritime warning in North America. 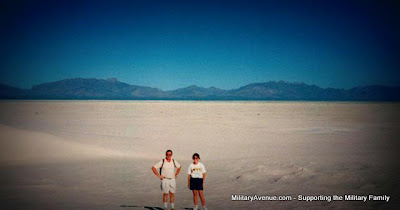 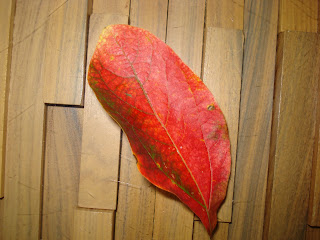