Some folks just “get it”. They understand that the military community gives and sacrifices a lot to protect this country and its citizens. When you find folks like that you just want to give them a big hug or at least say thank you!

MilitaryAvenue’s Col K had a great discussion with one of those individuals yesterday! Alan Blum, is the founder of Five Point Snacks and he talked about their Airmen Popcorn, GI Crunches, Sailor Knots and other snacks and why they were giving 5 cents for each bag sold to one of our favorite military support organizations, the Bob Woodruff Foundation. He described a “sense of need for those that fight for him” as he began the adventure with Five Point Snacks more than two years ago.

Blum said so much has been accomplished and highlighted by major news organization coverage and then a welcome trial program in the commissary (DECA) system in March. It went well and they have been invited back in October/November! Their social media expert, Jose Martinez is a Navy veteran who served on the USS Kitty Hawk and USS George Washington. He said that Five Point Snacks is embracing the community and trying to help with their gifts. Their Flotilla Tortillas, stone-ground, whole grain tortilla chips; Major Murphy’s Kettle Cooked Potato Chips and other snacks might be just right for those football games coming up this fall in your military home!

Expanding their line and market reach is the goal in the near future with more support from each snack to you! Part of their evolution has been to become the “brand stewards” while the Bachman Company is now licensed to produce and sell Five Point Snacks.

Want to try some of their snacks? You can purchase them online or find a local store carrying them (primarily East Coast for now) at Five Point Snacks. But better yet, you can be one of our ten winners of free samples with our Back to School Snack Giveaway from Five Point Snacks.

What is your favorite kind of snack to pack in a lunch?
a Rafflecopter giveaway

Email ThisBlogThis!Share to TwitterShare to FacebookShare to PinterestMilitary Life:Col K,Contest 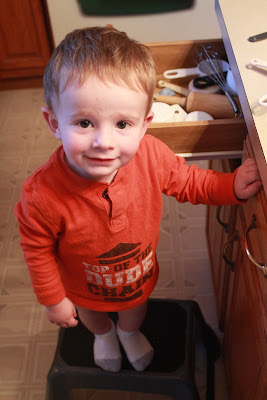 Chicken Breast in a Puff of Pastry 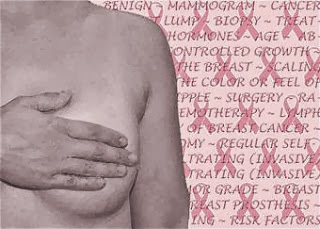