“Giving Back” “Building Strong Relationships”
It was a great opportunity! Talk to an Iraq veteran, now a District Manager for Home Depot about his experiences and participation in Celebration of Service 2012 (COS 2012). Frank was in Richmond, Virginia supporting the Paralyzed Veterans of America Virginia Mid-Atlantic Chapter with 65 other volunteers in orange #COS2012 (twitter hashmark) shirts. The public relations coordinator was great but when the time zone for the call became a possible issue, I suggested using 1400 Zulu and the three veterans understood: one of the simple things that tie veterans together.

Frank Blake Jr speaking at COS in Richmond VAFrank Blake Jr. is an Army veteran of the war in Iraq and he brings such enthusiasm to life, I could feel it through the phone! We talked about his service briefly and how it translated to the civilian world. He saw action near Tikrit (Saddam Hussein’s hometown) during the invasion with the 4th ID as an infantry battalion signals officer. After serving four years of active duty he transferred to the reserves for two years and began his civilian career with Home Depot.

Why Home Depot for a veteran looking for a civilian career? He jumped right on that one with fervor. He said he considered other positions but they “offered me a cubicle” for years and Home Depot offered me two years of intense training, a budget to manage, inventory to account for, a team of 150 associates at a store and long work hours. After Iraq, he felt prepared with safety training; stewardship of resources; team morale responsibilities; fast paced, dynamic environment; 24/7 and much more! He felt like he had found a home.

The Team!Frank’s service and this story fit right together. It was about the renovation of the facility for the Paralyzed Veterans of America which would be 95% complete by the end of the day! While we talked, the Celebration of Service volunteers from area Home Depot stores were busy knocking down walls, renovating the galley kitchen, creating a shared common area, turning a non wheel chair accessible restroom into one that could be used by the paralyzed veterans and relocating a trophy room into the main hallway. Why the connection with veterans was my next question?

Connecting with the veteran community was part of Home Depot’s values. He gave two specifics,

Value based is how he described the corporate atmosphere and that is why so many veterans feel comfortable with a career in the company. It also explains the Home Depot Foundation’s continued support of veteran issues and housing. Last year they committed $30 Million to nonprofit organizations supporting veteran housing needs over a three year period and they just added another $50 Million to these projects! Today the chapter of Paralyzed Veterans of America will have a better facility to serve its 917 paralyzed veterans from Maryland to North Carolina. Thank you to all those COS2012 participants around the country making life better for our veterans.

According to Blake, the emotional connection that Home Depot employees have with veterans translates into their team work, their customer service, how they treat each other and lastly into sales. What about the Home Depot customers? He feels that they feel the connection shared by HD employees and the values they espouse. So the next time you are shopping for that home improvement project; new appliance or garden supply; take your 10% #MilitaryDiscount and thank the store that cares about veterans! 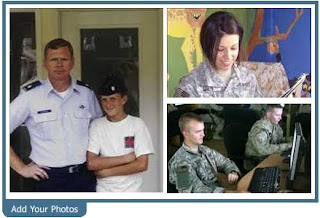 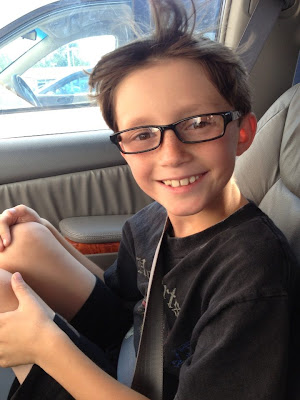 A change of view, a new perspective 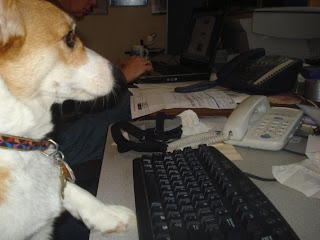