The new Department of Defense Distinguished Warfare Medal (DWM) has become very controversial after the recent announcement of its approval by the Secretary of Defense. The DoD Blogger Roundtable met with Juliet Beyler, Acting Director Officer and Enlisted Personnel Management, to discuss reasons for the  creation of the DWM and where it was placed in its precedence with other medals such as the Bronze Star.

According to Ms Beyler the medal is designed to recognize actions with direct effects on combat. When asked who appeared to be opposed to the medal?  Was it a service issue?  She responded with a resounding “no”.  The services had all agreed to the creation of the new medal to fill a gap in recognition for new advances in warfare such as in cyberspace or drone operations from thousands of miles away from the battlefield. To be recognized with a DWM, the service member must be submitted by their unit, approved by the combatant command and signed by the Service Secretary – and they can not delegate these authorities.

As with all change there is resistance from those who see it being unfair to their group. That resistance has come across loud and clear from several military organizations such as the American Legion, Veterans of Foreign Wars, the Military Order of the Purple Heart and others. Their biggest complaint is that it was given higher precedence than the Bronze Star or Purple Heart. Ms Beyler, a retired Marine officer with combat in Iraq said she understood much of their concern but the DWM was intended for specific acts that are not valorous.  There is no V device for the DWM and that the Bronze Star is given for Valor only two percent (2%) of the time.

My personal opinion is that the DWM was created for the right reasons (I even like the name, Distinguished Warfare Medal) and is in the right precedence level due to the impact one cyberspace warrior or drone operator can have on the battlefield. They can swing a single battle or even a campaign with their one time actions and save the lives of our ground troops in combat or even our citizens at home during combat against terrorists.  Our military personnel have many reasons for serving, have many different skills and all should be recognized for their contribution to protection of our country.  Service members who serve in many different capacities in the new warfare deserve this recognition.

Earlier Beyer had said, “The services all came forward and said there are people … who are doing incredible things, and we wanted the ability to recognize them for those things,” (MilitaryAvenue courtesy of DoD).

What do you think? We would like your comments so we can feel the heartbeat of the military community on this issue.

If you would like to hear an audio transcript of this discussion please go to DoDLive.  A big thank you to Ms Beyler, William Selby and the staff at New Media Outreach for making this discussion available.
Join Us 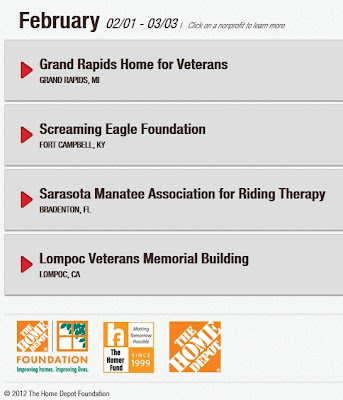 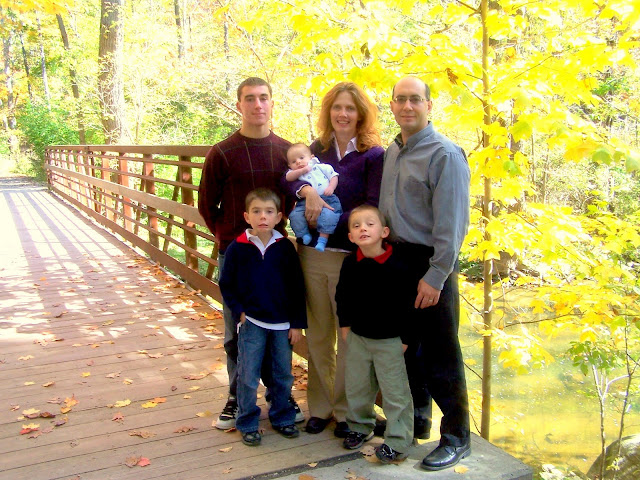