GUARD Your Health! A very clever title and name for a National Guard health website > like it a lot.

The Army National Guard launched a mobile friendly “GUARD Your Health” website on the 27th of June! With numerous resources for the geographically dispersed members of the National Guard, they want you to know it is there. With categories for health tools, health topics, benefits and resources, an Ask the Experts section and even personal stories to provide a pathway for others living the Guard Life, the site brings great resources to one location.

Col. Anne L. Naclerio, Chief Surgeon, Army National Guard Directorate, and Chair, Women’s Health Task Force, Office of the Surgeon General told the DoD Blogger Roundtable that the website was designed and built for National Guard soldiers but that it was effective for Guard airmen as well. During my review of the site, I did notice a preponderance of Army information but there are great tools and links to other health resources that would be effective for any Guard person or family to use.

In response to another blogger’s question, Col Naclerio described a specific tool for Women (13% of the Guard’s 358,000 members will particularly appreciate this effort) Guard members. She also was excited about new body armor designed for a better fit for female soldiers and how the Department of Defense Women’s Health Task Force is working for the benefit of women issues.

Guard folks should bookmark GUARD Your Health and like their Facebook page for the most up to date web resources! A big thank you to DoDLive! Great job of hosting the Roundtable and making this information available to the group.  There is an audio transcript of the Roundtable on their site at DoDLive.

Col K is a retired Air Force pilot who served with the best of the military community from the Army, Navy, Marines, Coast Guard and Air Force. He flew combat rescue and special operations helicopters, fixed wing trainers and airlift and retired while flying the C-17 as the Vice Wing Commander of the 62nd Airlift Wing at McChord AFB. He enjoys writing about military issues and is a frequent contributor to the the DoD Blogger Roundtable at DoDLive. A member of a proud military family that created MilitaryAvenue.com to support the troops and their families, he enjoys the continued military ties from blogging.
Join Us 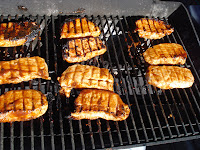 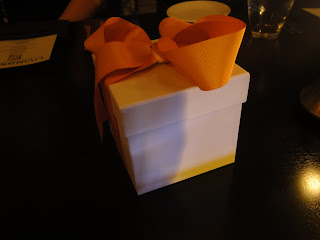