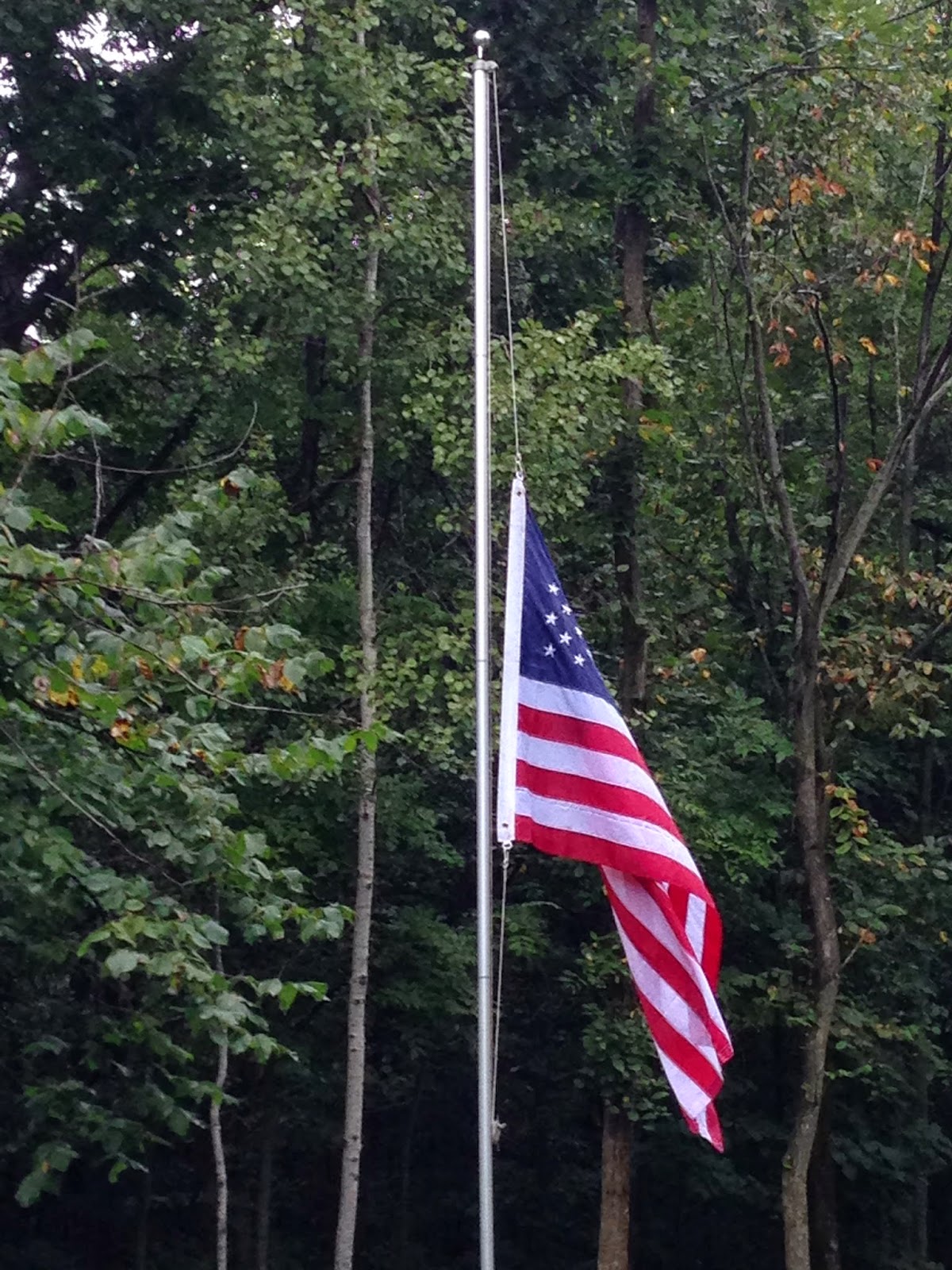 It was a simple act this morning: lowering the flag to half staff to remember 9/11/2001.  It was a cool and wet morning and at first, I hesitated.  Why should I head out within a week of chemotherapy, etc.  I could find all kinds of reasons to sit in my comfortable chair and sip coffee…

I was still on active duty; in fact, my crew had landed from an overseas mission in the middle of the night and headed home for some well deserved rest that was not to be.  Half asleep and time zoned from a trip half way around the world, I was surprised to see and hear the command post line light up barely 5 hours later.  The wing commander asked me to head to the command post right away.  Had I seen the TV?  “No”.  “Be right there”.

The flight suit standing by itself in the corner after a couple of long days, had to be changed.  Boots on, no shave, hurrying through the kitchen, Deb hands me a mug of coffee and has the TV on and is now very worried.  Incredibly it seemed we had been attacked in New York and later …

Running from the car into the command post… emotions now in full gear.  Base checklists now being run as I take my seat next to Col Selva and we begin processing the next steps.  Base gates closed as we head to “Delta” for the first time in my almost 30 year career at that point.  Weapons being issued, guards posted at critical resources, the checklists continued and yet… the impact of TV images as the Pentagon is attacked, folks falling or jumping from the Twin Towers, Americans running in the streets, another plane missing…  terror filled eyes and we are now getting ahead, plane statuses being updated, flightline security is upgraded with new entry control procedures, … the day continues with no rest for 24 hours.

These memories are part of me…  Despite the years since then; the changes, military retirement, cancer, grandchildren and much more I can walk myself through the weeks of follow on activity with a clarity created by those moments on 9/11/2001.

I am sure those memories will again wash over me as I raise the flag tomorrow. Thank you America for everything that you stand for and how we responded as a nation to this terrorist attack.  Prayers for our leadership and service members and their families as we face a new threat today.

Dale Kissinger, ie. “Col K” is a co-founder of MilitaryAvenue.com and retired Air Force pilot who served with the best of the military community from the Army, Navy, Marines, Coast Guard and Air Force. He flew combat rescue and special operations helicopters, fixed wing trainers, special operations airlift and retired while flying the C-17 as the Vice Wing Commander of the 62nd Airlift Wing at McChord AFB. He served his country during conflicts in Bosnia, Iraq, Kosovo and Afghanistan. 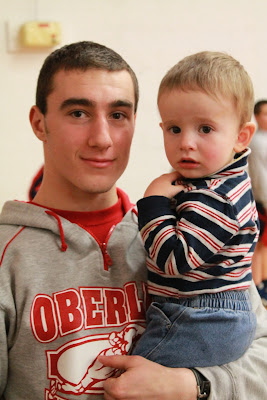 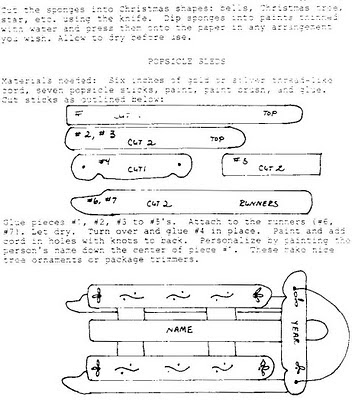