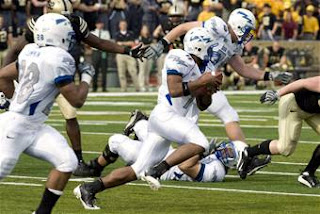 Posthumous Silver Star to be presented to the family of U-2 Pilot, Captain Gary Francis Powers on Friday