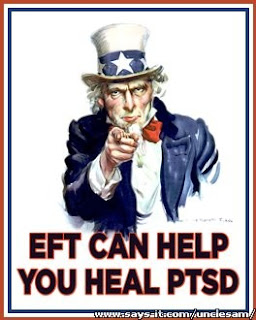 Are You a Service Ambassador?