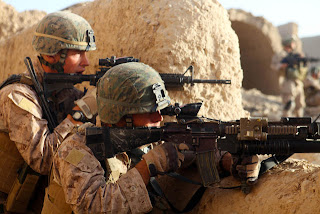 The newsroom: we invite it into our homes each day and night, presumably to feel the pulse of the nation, catch a glimpse of the world and often taste a nugget of political sinew. But we stick with a particular channel because it sounds right, and looks good.

ABC had the forum set with pizzazz in December 2005. Bob Woodruff stepped into America’s kitchens, bedrooms, libraries, living rooms, hotels and bars worldwide. The new co-anchor face on the evening news was our pulse point to calm and crisis in our world. Then things changed. And when change blasts in, emotions ignite.

New acronyms became all too familiar: RPG, HEAT, IED to name a few… and they shook the world in our own homes, the voice of sanity was BLASTED. Americans at home were twitched with the touch of blood.

Now… America… step away from the tube and step out into your neighborhood. Recognize the faces of neighbors who have been traumatized by a crouching gun holder who in Afghanistan took out compatriots, and half of his body. Recognize as this translates into a police officer crouching with a laser gun moderating speed. The trauma of the similar pose and intent can be horrifying and oh so real. HELP?

Know that there are patriots in you home town that while in Iraq, Afghanistan, and other fields of terror drove in tunnels, under bridges where compatriots were hit with an RPG or IED and their vehicles were transformed into a fireball in front of them. Feel the stomach tighten, even as they know they are back in America, they cannot SPEED through this moment to get to the other side…. Speeds are set for a reasonable reason! HELP!

Help is out there. Yet looking at the trauma these patriots are touching, oft times it is not a visible handicap, oft times it is. Families feel it, know it recognize the truth of it. HELP. 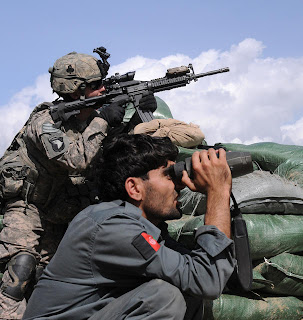 Help the Bob Woodruff Foundation as they bring recognition and recovery to the men and women in the military. Be a part of the care.

As a part of attending the Stand Up For Heroes event, Sears Holdings provided my travel, accommodations and a FlipCam to capture on-site footage.”byColonel KonFriday, November 05, 2010