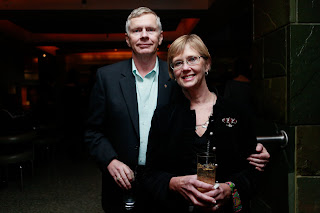 Celebrations and Why and How They Can Be Special